Even in a time rife with economic uncertainty, with a deficit in Ontario, there is still plenty of room for growth within the construction industry. The greater Toronto area, in… 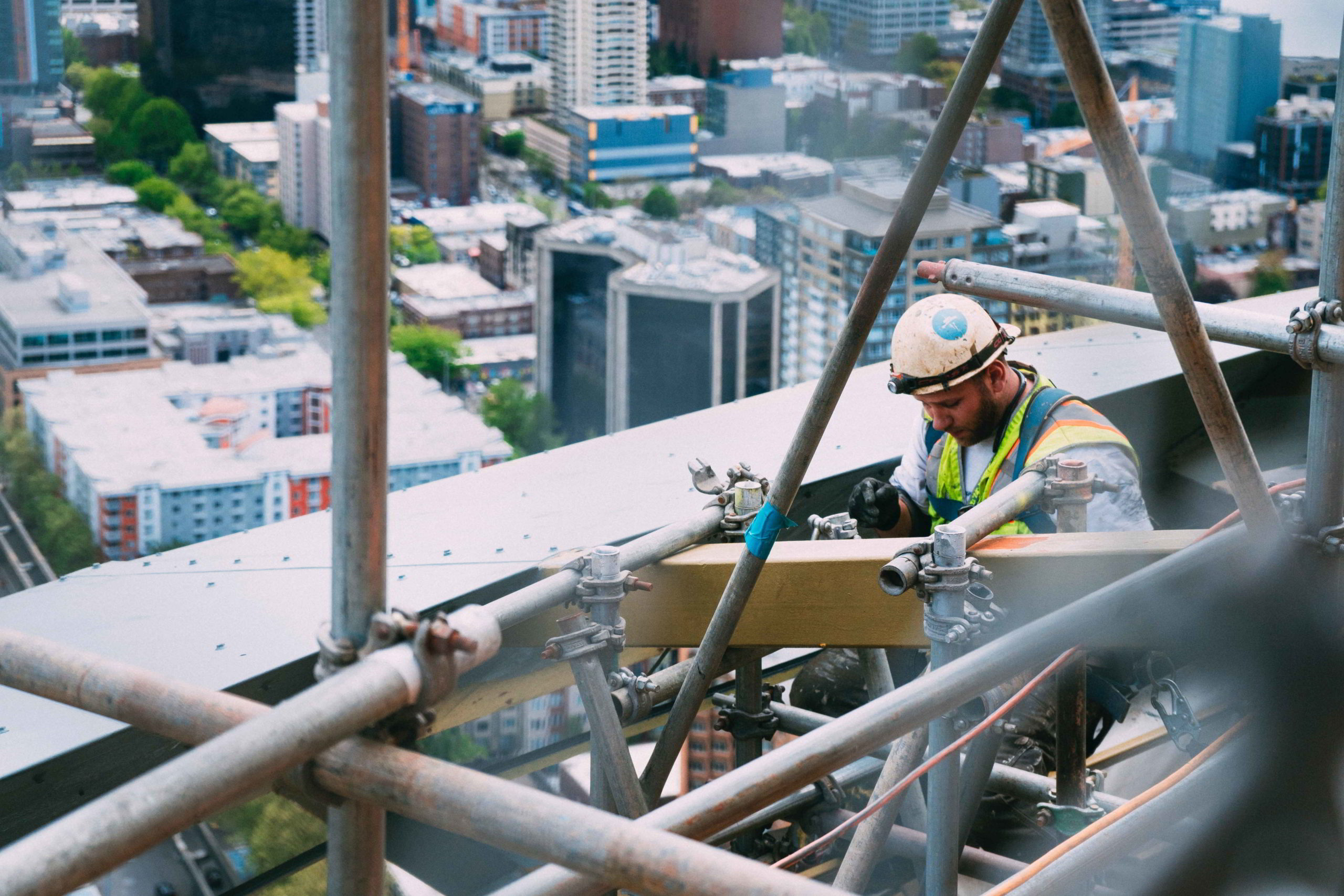 Even in a time rife with economic uncertainty, with a deficit in Ontario, there is still plenty of room for growth within the construction industry. The greater Toronto area, in particular, will continue to be one of Canada’s top construction markets. The GTA outpaced all other cities in North America in terms of the sheer volume of construction last year, and the outlook for the next decade is moderating but equally strong.

Ontario’s deficit has made some business owners a little jumpy in recent years, but things are definitely on the upswing. The Ontario Economic Report for 2019 reveals that businesses are gaining confidence in themselves and in Ontario itself.

Sixty-one percent of businesses expressed confidence in their own economic outlook, a seven-point jump from the year before. Eighty-six percent believe their organization’s revenue will increase or stay the same over the next year, with only fourteen percent anticipating a decline. That’s a dramatic change from 2018 when twenty-seven percent expected a decrease in revenue.

So, it’s no surprise that business prosperity is higher than it’s been in twenty years. That doesn’t mean there are no challenges. Ontario’s overall economic growth is forecasted to slow to two percent over the next year. That slowdown will impact rural and remote regions far more than urban areas.

Urban areas, on the other hand, will continue to grow. The biggest challenge the construction industry will face is recruiting, hiring, training, and retaining enough workers to keep pace with demand in those areas.

Approximately 21% of Ontario’s construction workforce (about 91,000 workers) will be retiring over the next decade. To fill those vacancies and keep up with demand, the industry will need to add nearly 104,000 workers over the same time period.

The good news is that demand is being driven by the region’s rapid growth, led by the Greater Toronto Area. Increasing levels of immigration will continue to drive population growth. That population growth, in turn, drives demand for housing, non-residential construction, and infrastructure projects.

“Science, technology, engineering, and mathematics students are often seen as the key to achieving higher productivity in construction, as well as in other industries. Mary Van Buren, the president of the Canadian Construction Association said one aspect of the CCA’s plan is a request for funding for 1,000 co-op positions that will help these promising students gravitate toward construction.” – On-Site Magazine, Canadian construction outlook positive for 2019

As the population grows, the province will need to keep pace. More people mean more infrastructure. Ontario is already investing billions in public works projects. All this adds up to more non-residential projects as well. There are plenty of opportunities for the construction industry to grow by leaps and bounds. The key is prioritizing human resources. Without enough workers, the industry will strain and stumble under the load. But provided the workforce is sufficiently staffed, the industry will certainly flourish.